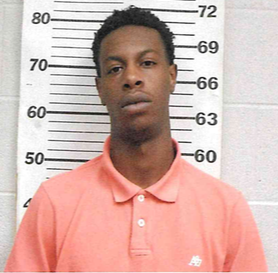 Arrests made in Tuesday shooting
Incident likely related to 2017 crime

A shooting on Creswell Street that endangered the lives of four people last Tuesday afternoon resulted in Attempted Murder charges for a Milan native.
According to reports from the Milan Police Department, officers were dispatched to the area of Creswell and Ellis streets, where witnesses stated that someone in a white Ford had fired a shot at another vehicle. The shot missed the passengers, striking the home across the street.
John and Macelle Zambroni, the elderly couple who live in the home, were in the living room at the time of the shooting. The Zambronis told the officers that they had heard the shot hit the house and saw the white Ford drive south, in the direction of the railroad tracks. The victims in the second vehicle, John Ferrell and Tysha Torre, identified the driver of the white Ford as 20-year-old Desmond Stewart, of Milan.
Investigators Kelvin Whitney and Chris Vandiver saw the white Ford heading West on Van Hook Street. Responding officer Nathan Browning and Investigator Jason Williams turned on their lights and sirens, and left the scene in an attempt to catch up to the vehicle.
When Officer Browning and Investigator Williams caught up to the vehicle to initiate a traffic stop, Stewart fled from the officers. Investigator Whitney saw someone throw a gun out of the car during the chase, which ended when the vehicle left the roadway in Gibson.
Stewart fled on foot, but was caught by officers. The other two passengers in the white Ford, Jaqhuri Boyce and Quantavious Smith, did not attempt to evade the officers. 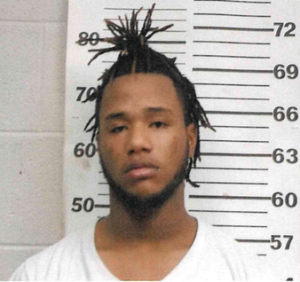 After interviewing Stewart, Smith and Boyce, it was determined by the investigators that 18-year-old Quantavious Smith was the one that fired the shot.
Smith, who provided law enforcement officials with a Nashville address at the time of his arrest, was charged with two counts of Attempted Murder, two counts of Reckless Endangerment and one count of possession of a firearm during the commission of a felony.
Stewart was charged with one count of Accessory After the Fact and was picked up on an outstanding warrant for Contempt of Court. No charges were filed against Boyce, as investigators felt he was merely in the wrong place at the wrong time and not a party to the shooting.
Smith is currently being held at the Gibson County Jail on a $185,000 bond. Smith and Stewart will appear in Gibson County Circuit Court at 9:00 a.m. on January 31.

Ties to 2017 Shooting
Last Tuesday’s shooting was almost identical to an incident that took place a little over a year ago, at the exact same location and involving the same victims, John Ferrell and Tysha Torre.
On January 12, 2017, Corliss Milan was arrested for Attempted Murder and other charges after shooting at a white Nissan Rogue driven by Ferrell. One of the shots fired by Milan struck Torre in the leg. According to a statement made by Ferrell last year, Milan had threatened to kill him because he believed that Ferrell was responsible for shooting at his home on January 10, 2017.
Milan, who was held without bail after the 2017 shooting, is scheduled to appear in Gibson County Circuit Court on February 26 at 9:00 a.m. 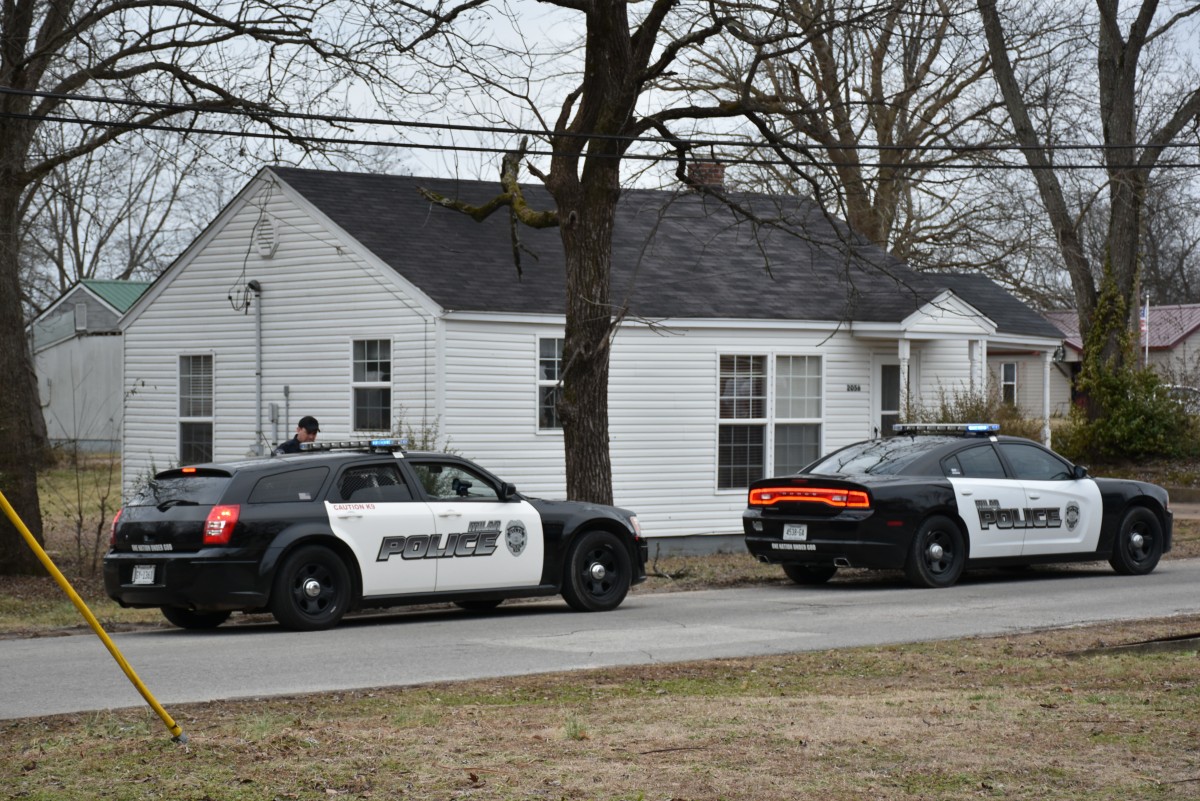