The Humboldt School Board will hold their first meeting of the year Thursday evening. The meeting had been scheduled for last Thursday but inclement weather caused the meeting to be postponed for a week.

School board meetings are held in the Humboldt Junior/Senior High School library at 6:30 p.m.

The school board will have a new look this year with the addition of Lori Coleman and Valeria Smith-Wedley who were elected last November. Smith-Wedley narrowly beat “Papa” Chuck Samples by four votes while Coleman ran away with 75-percent of the votes over Phillip Hardee. 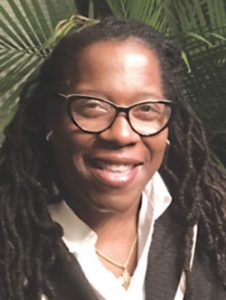 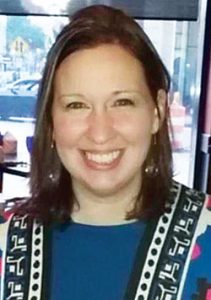 Board member Terry Johnson won his bid for re-election but it took the regular election and a runoff election to secure his seat at the table. He was challenged by Thomas Red Porter and Bobby Barnett. 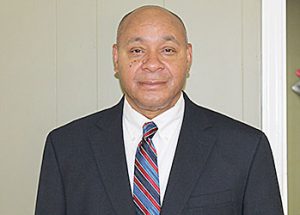 Wayne McLemore, who was appointed by the Humboldt City Board, was filling in as interim school board member after Lee Williams resigned his seat and moved to Texas. According to Humboldt’s charter, a permanent replacement would be elected at the next election to fill the remainder of the vacated seat. McLemore ran unopposed and will now serve the remaining two years of the term. 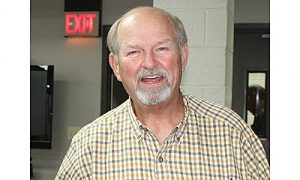 All four board members will be sworn in prior to the school board meeting Thursday night.

The board will also elect the board chair, vice-chair and Tennessee Legislative Network (TLN) representative. The TLN representative will communicate with Tennessee School Boards Association regarding issues at the State Capitol in Nashville that could affect public education.

Agenda items to be discussed during the meeting are renovations of the auditorium at the shuttered Humboldt Middle School on Ferrell St., and the school system’s audit report.