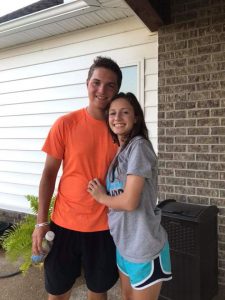 Chantz Book and Lakyn Paschall were involved in a two-car collision at the intersection of Highways 152 and 186 around 5:00 p.m. According to reports from First Responders, the couple were traveling west on Highway 152 in Book’s Ford F-150 when they were hit by a Ford Expedition heading north on Highway 186. The impact sent Book’s truck into a spin, causing it to roll multiple times and land upside down in the roadway.

Book was ejected in the process and thrown a good distance from the wreck. Paschall was partially ejected during the accident, with the truck coming to rest on top of her.

A first responder stated that Paschall’s torso remained protected inside the vehicle, but her legs were pinned underneath the cab. The Humboldt Area Rescue Squad had to extract her from the wreckage. Two rescue helicopters were dispatched to the scene of the accident. Book was airlifted to The Med, while Paschall was airlifted to Lebonheur.

Statements made by family members indicated that, along with numerous cuts and abrasions, Book suffered a few broken ribs and a broken leg. Paschall has a stage 2 liver laceration, a compression of the T7 vertebrae in her spine and is suffering from issues related to her hand, leg, ankle and foot.

Thankfully, both students are expected to make a full recovery. The driver of the Expedition was unharmed. 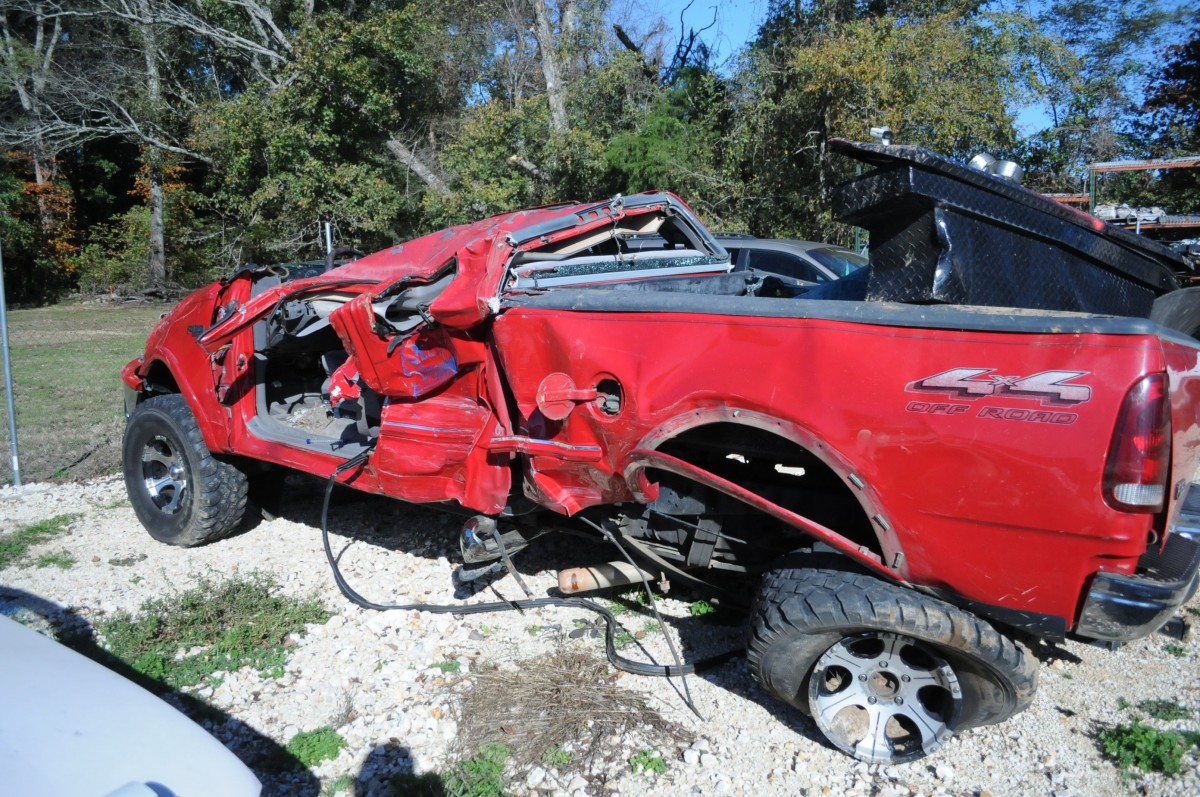 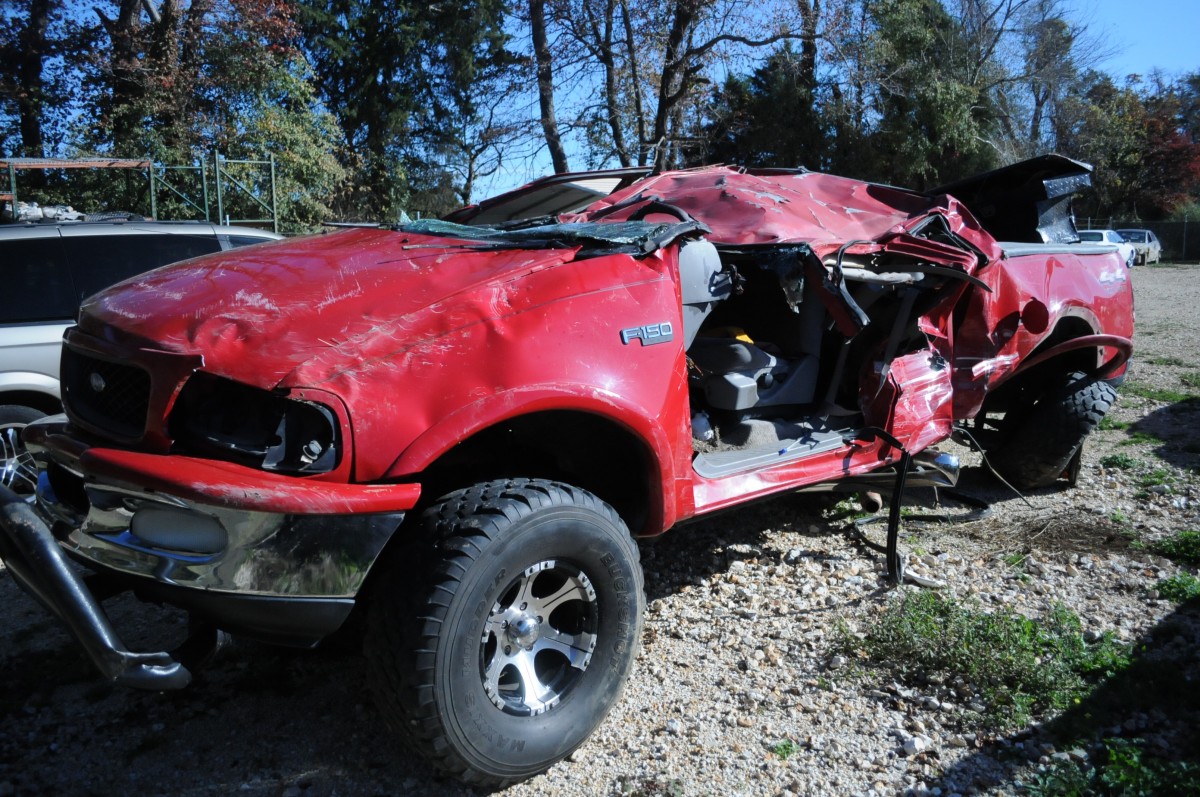