A lawsuit that alleges excessive force used during a paddling has been filed against the Milan Special School District and the principal of Milan Middle School, Chris Jones.

The lawsuit claims that on or about September 8, 2016, Mr. Jones paddled a student at the school, giving him two licks, because of behavior issues. The child’s mother authorized the paddling, but she says it went too far.

“School principals have a right to paddle students when they need it, but this went too far. The bruises the child had after the paddling lasted for days,” said Mr. Carter. “The pictures of this child’s injuries are hard to look at. No child should be bruised and battered at the hands of a school principal. Our lawsuit seeks to rectify the situation and hopefully prevent this kind of incident from happening again,” Carter added.

According to Mr. Carter, the child’s mother complained to Mr. Jones and the school superintendent, and the Department of Children’s Services about the excessive nature of the paddling, but little was done about the incident.

The lawsuit alleges Mr. Jones committed assault and battery against the child, and that Milan Special School District did not take the appropriate action to prevent Mr. Jones from using excessive force.  According to the lawsuit, prior reports have been made to MSSD of Jones’ use of excessive force but the school took no steps to stop the abuse.

The lawsuit claims the student suffered damages including severe pain and subcutaneous contusions and seeks compensation damages for past and future medical expenses, pain and suffering.  The lawsuit seeks $150,000 in compensatory damages and $150,000 in punitive damages.

At presstime, officials from MSSD said they had not received a lawsuit or a summons from the court and could not comment until they did. 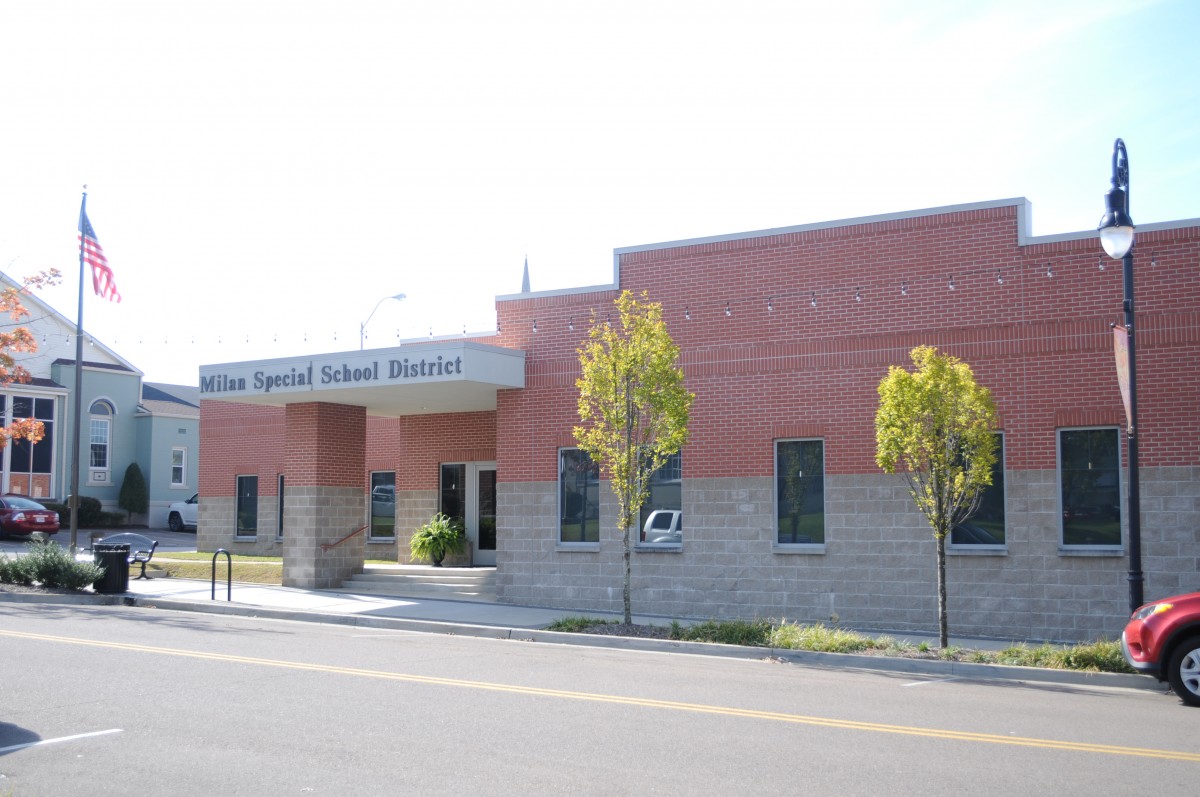