Milan teens charged in double homicide to be tried as adults 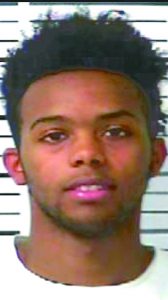 Antonio Turner and Justice Walton, the 17-year-old suspects charged in the recent shooting that left two men dead outside a Meadows of Milan apartment complex, will be charged as adults.
Detective Chris Vandiver of the Milan Police Department confirmed the judge’s decision Friday evening. The teens appeared in Gibson County 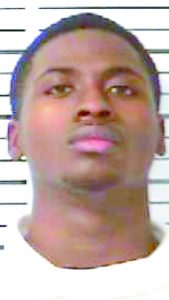 Juvenile Court at 1:00 p.m. on Friday afternoon, but members of the media were not granted access to the hearing. Several relatives of the teens gathered outside the doors of the Juvenile Court prior to the proceedings, but only the parents of the accused were allowed inside.

Turner and Walton are accused of killing Deairrious D. Young, 20, and Troy A. Whitmore II, 19, on September 26. Investigators with the MPD have stated that the murders may have been gang related and/or in response to an altercation earlier in the day. Milan Police Chief Bobby Sellers clarified last week that while Young, Turner and Walton had been confirmed as members of local gangs, Whitmore had no confirmed ties to gang activity other than being friends with Young.

Both Turner and Walton have been charged with two counts of First Degree Murder. The case will be bound over to the Grand Jury on November 6, where a trial date will be set in Gibson County Circuit Court. Turner and Walton face sentences of life in prison if convicted. 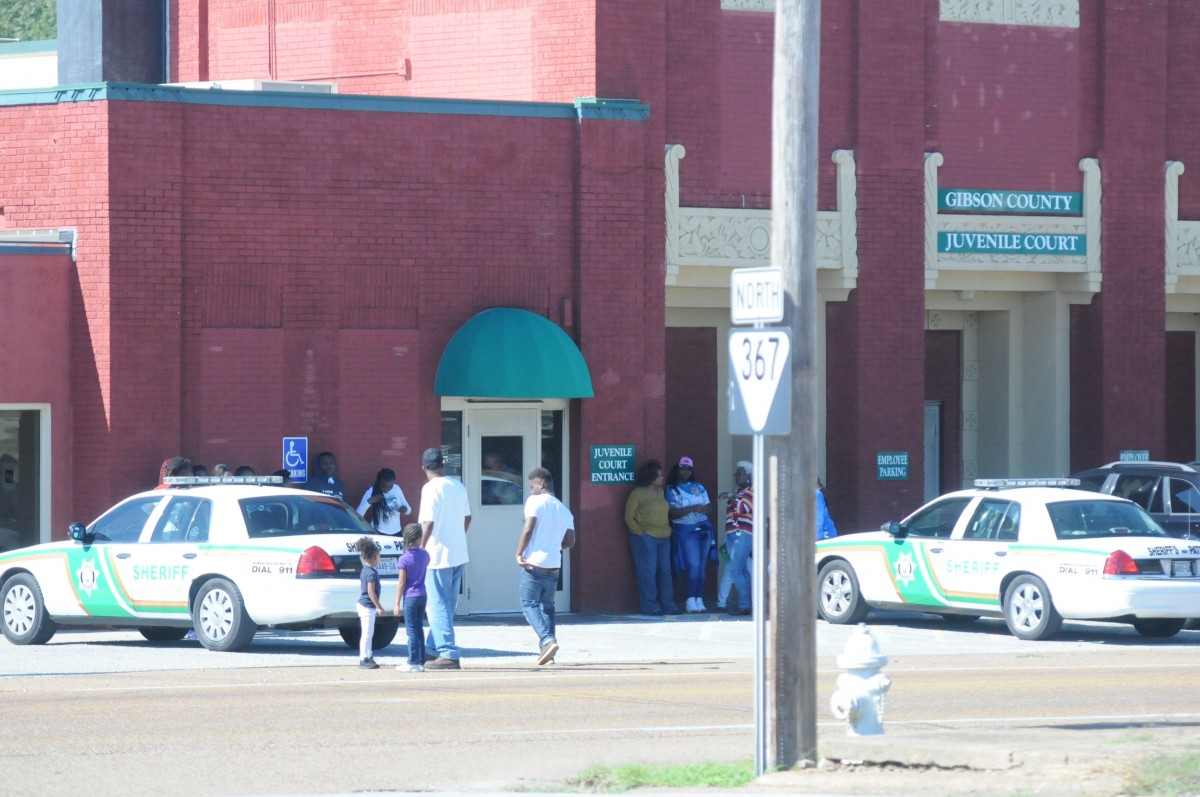 SHOOTERS TO BE TRIED AS ADULTS – Family members of Antonio Turner and Justice Walton, the two Milan teens accused of murdering Deairrious Young and Troy Whitmore outside of The Meadows of Milan last month, gathered outside the Gibson County Juvenile Court Friday afternoon prior to their transfer hearing. The judge ruled that the teens would be tried as adults. Photo by Logan Watson.