Hunters Sharing the Harvest to hold fundraiser banquet next Tuesday

With deer season just around the corner, a local volunteer organization is gearing up to use nature’s bounty to help feed hungry families in Gibson County.

Hunters Sharing the Harvest, Inc. is preparing for their annual fundraising banquet, scheduled for Tuesday, October 24, at the National Guard Armory in Milan. The group, which began in 2008 as Hunters for the Hungry, pays to process venison donated by local hunters. The meat is then distributed through hunger relief organizations to those in need.

In its first year, Hunters Sharing the Harvest processed and distributed 55 deer. In 2016, the generosity of the community was turned into 6,618 pounds of ground venison. Since 2008, a total of 65,518 pounds of meat has been donated, processed and passed on to local families.

Doors will open for the event at 5:00 p.m., with a BBQ dinner served by Northside Market to follow at 6:00 p.m. A live auction will be conducted by Darrell Ridgely starting at 6:45 p.m. Tickets will be available at the door for $10.

“We would love to see everyone come out and support this great effort at helping those in need in our communities,” said HSTH volunteer Blake brown. “The Gibson County chapter would like to express our appreciation to all those who have made the program such a success.  First, we would like to thank our processors and food distribution network who assisted with getting the meat into the hands of those who needed it, to all the hunters who unselfishly donated the deer, and to all of those in the community who supported the program by attending the banquet, making donations, or loaning freezers.  Also, we would like to thank our chapter members whose dedication and hard work led to a successful year.  We thank all of you for being a part of this great program. We look forward to continued success and growth in 2017 and invite anyone who would like to be a part of this effort to contact one of our members.”

To make a donation to the auction or for any additional information contact Chapter Secretary, Lisa Brown, at (731)-694-8290. 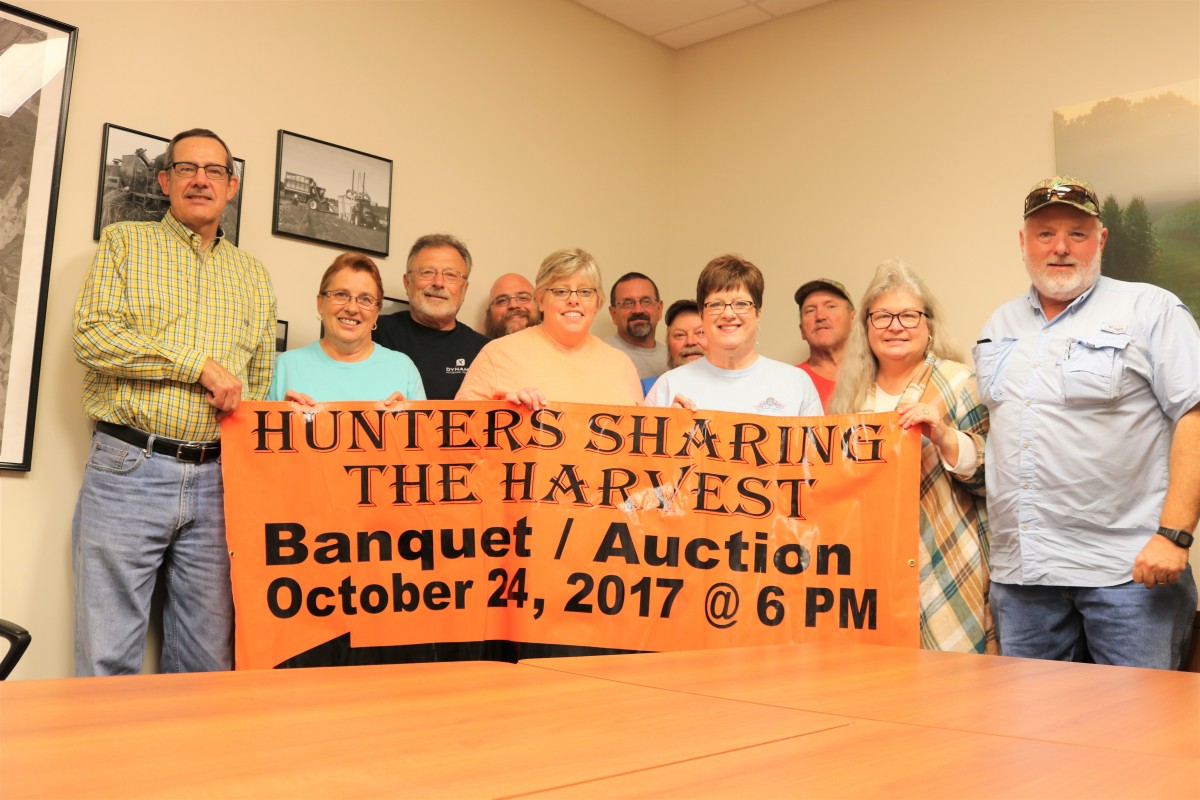