Shooting at The Meadows of Milan leaves two dead

A shooting late Tuesday night has left two men dead.
According to a press release issued Wednesday morning by Milan Police Chief Bobby Sellers, officers were dispatched to a “shots fired” call at the Meadows of Milan apartment complex on Cantrell Street at 9:27 p.m.
When officers arrived at the scene, they found two men lying on the ground near one of the buildings.
One of the men was pronounced dead at the scene. The other was transported by ambulance to the Milan General Hospital Emergency Room. He was pronounced dead a short time later.
Chief Sellers stated that the investigation into the shooting is active and ongoing, and that no other details will be released at this time.
According to statements made by citizens, one of the victims was Dearious Young, also known as DeDe. Statements identified the other victim only as Troy Whitmore, also known as “Tuman” or “Tu Man”.
Several other statements indicate that multiple shots were fired in the areas of Ennis, Ellis, Cunningham, Anderson and West Main streets following the initial shooting.
These statements have not been confirmed by any law enforcement agencies. The Mirror-Exchange will follow this story and provide more details as they are released or confirmed. 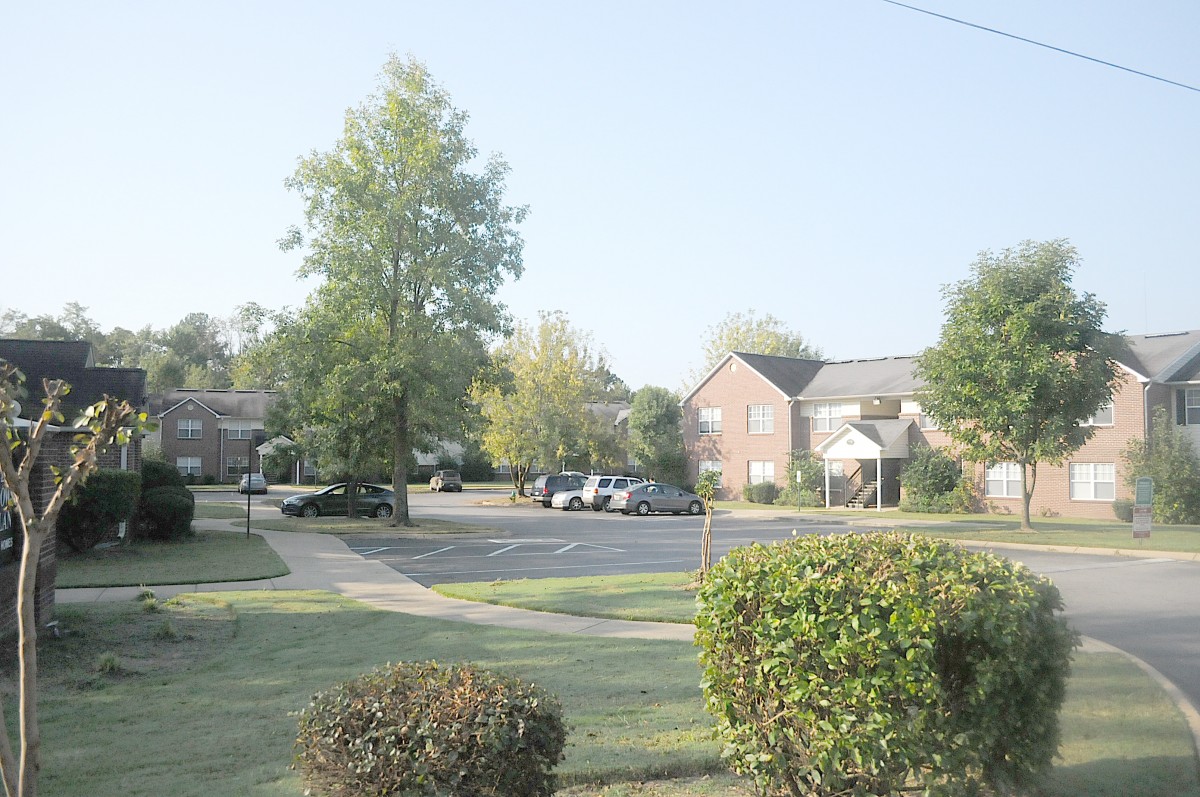