The Dyer Mayor and Board of Aldermen held a Finance, Administration and Personnel meeting Thursday evening. No order of business took place, as this meeting was held with the sole purpose of preparedness in going forward with a new budget as the city’s fiscal year begins on July 1.

City Recorder Nathan Reed set the scene for the over-three-hour meeting by providing a light dinner and pulling down the big screen so that all in attendance could see full budget spreadsheets for each of the city’s departments.

As Mayor Chris Younger began each separate discussion on the departments and their respective budgets, the aldermen shared input and ideas on responsible ways to sustain, improve and increase and/or cut away unnecessary spending. They noted each item that they later will bring to a vote during upcoming regular board meetings.

Some expense fluctuation is expected in the Dyer Fire Department, but Aldermen Tom Mikkelsen, Michael Barron and Fred Ivie all spoke up to agree that, although necessities should be the focus, no expense should be spared for the safety of Dyer’s citizens and first responders. The board recognized that with each fire, there are replacement costs for the department. Also, ongoing training will remain a top priority.

Alderman Marty Graves responded to Younger’s mention of possible future fencing around the city’s helipad. Graves said the city needs to obtain recommended specs for fence height and distance for the safe landing of helicopters and then a price quote for installation. The fencing would provide a barrier to keep citizens at a safe distance from a helicopter’s whirling blades when arriving to retrieve medical patients.

Dyer Police Department remains the city’s highest expense. The salaries of seven fulltime and two part-time policemen is the greatest cost to the department. In the near future, additional expenses are expected for car maintenance and repair, in providing needed smartphones or tablets and perhaps additional body cameras. Overall supply costs are down, however, and the board hopes to pass a vote to sell one of the department’s older vehicles soon.

The city’s Street Department plans to cut between $5,000 to $10,000 in next year’s budget. Recent professional advice on repair has led to wiser planning for spending in the new year whilst maintaining roads and gradually repaving Main Street, where an upcoming raise in gas tax is expected to offset costs there.

Reed reported good news that the city’s combined annual insurance cost has remained stable for a solid six years at just over $10,000. He also added that 1.1% of Dyer’s current fiscal year’s budget has been provided through the receipt of various grants and noted that the percentage of grant aid changes each year depending on availability and award.

Spirits remained high as Younger reflected on what was largely good news throughout the lengthy meeting. He commended the board for its diligence, fiscal responsibility and for being good policy-makers for Dyer. 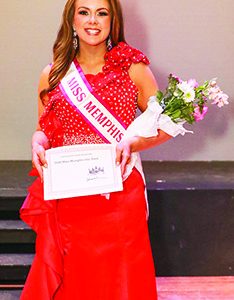 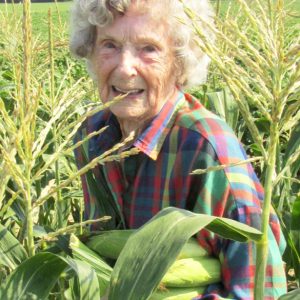 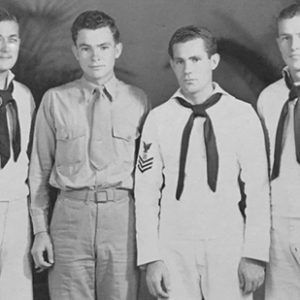 Kenton WWII veteran served as medic in the Pacific Theater

Goad named Supervisor of the Year