Four county basketball teams will compete in substate games for their chance to participate in the TSSAA BlueCross Basketball State Championships.

The Gibson County High School girls’ team and the Humboldt, Peabody and South Gibson County boys’ teams advanced to substate by finishing in the top two teams of their respective regions.

The GCHS Lady Pioneers kick off the competition Saturday night when they face Memphis Business School at Kirby High School. Tip off is at 7 p.m. A win would vault the Lady Pioneers to the Class A State Tournament, which begins Thursday at Middle Tennessee State University in Murfreesboro.

The Humboldt Vikings, winners of Region 7-A, host Memphis Academy of Health Sciences Monday. The Peabody Golden Tide, which finished second to Humboldt in the region, travels to Manassas in Memphis Monday. Both games tip off at 7 p.m.

The South Gibson County Hornets compete in Class AA and will travel to Wooddale in Memphis Monday night for a 7 p.m. tip-off. SGC finished second in the region, after knocking off the state’s top-ranked team, South Side, in the region semifinals.

The state boys’ basketball tournament for Class AA begins Wednesday, March 13, while the Class A tourney starts Thursday, March 14. Both are held at MTSU. 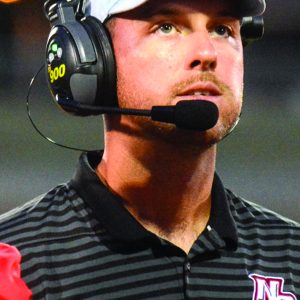 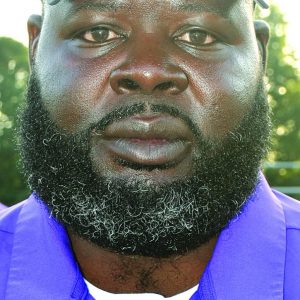 Pettigrew out as Bulldogs coach 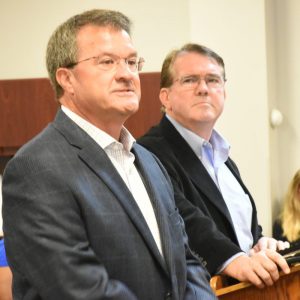 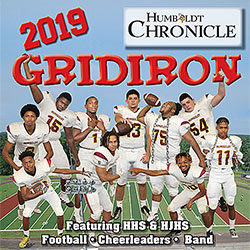 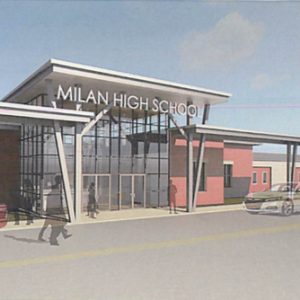