Calling it one of the most successful fall seasons in Gibson County High School history, principal Jim Hughes proudly ticked off his teams’ achievements for school board members at Thursday’s Gibson County Special School District meeting.

“This fall, Gibson County had one of the most, if not the most, successful fall seasons for its sports programs,” Hughes said. “Every sport made or reached accomplishments worthy of being noted. We are proud of the work put in by our athletes and coaches.”

The girls’ soccer team recorded its first winning season in school history, and head coach Mixon Moore was named Coach of the Year.

“[The team] had a landmark season, achieving its first winning season since being established in the 2004-05 school year,” Moore said. “Bound for bigger and brighter seasons in the future, these seniors can walk away knowing they brought the program to places it had never been and set it on a course for bigger success in the future.”

“We started this season with only three returning varsity players and no seniors, so I knew this was going to be a year of learning and restructuring,” said head coach Kendra Meurs. “I was really impressed with how hard the girls pushed themselves this season to ensure that we were able to compete with the other teams. Overall, this season was one of growth for our volleyball program, and I am excited to carry that progress into next year.”

Both of the boys’ and girls’ golf teams earned sports in the region tournament, the first time they’ve done se since 2012, and Ethan Goad punched his ticket to the state tourney.

“I am very proud of the boys and girls on their historic season,” said coach Justin Lowery. “Special congratulations to Ethan Goad for advancing to the state tournament.”

The football team ended the year with its second-best record in school history with seven wins and four losses. The Pioneers also made it to the first round of the state playoffs for the first time since 2000. Hughes happily recalled the team’s win over eventual 2A state champion Peabody High School.

“We had an amazing season going from 1-9 to 7-3 [in the regular season] with a playoff appearance,” said GCHS head coach Cody Finley. “Our seniors did a great job stepping up and being team leaders. Everyone enjoyed our season.”

The girls’ cross-country team won the regional championship for the first time and competed at state, where Jaci White placed 13th and the team finished fourth. White and KJ White were named to the All-Region Team.

“I am very proud of each young lady that ran this year, but a huge congrats to Jaci White for her four-peat state qualifier and first ever medal at state,” said cross-country coach Heather Jones. “We will miss our seniors but look forward to seeing the young athletes improve and fill the shoes of our special seniors.”

“It’s very exciting to see all of our fall athletic programs having success,” said Chris Lownsdle, GCHS athletic director. “I’m extremely proud of the athletes we have playing for our school and for the work our coaching staffs have done. Our athletes definitely showed their desire and ability to succeed this year.”

The Marching Pioneers band program continued its history of success, earning its second consecutive Division I State Championship. The band was named the overall state champion, state champion percussion for the fifth year in a row, third place drum majors and second place color guard. The Marching Pioneers received the High Must Award and the Governor’s Award. It’s the seventh state title in school history and fourth for Director Jeremy Tate, who also has three runner-up finishes.

“We have built on the tradition of the Gibson County band program,” Tate said. “The success of the band has always been due to the parents’ support and great band students in band to teach. I would like to think the school administrators, GCHS faculty, community supporters and parents for their support.” 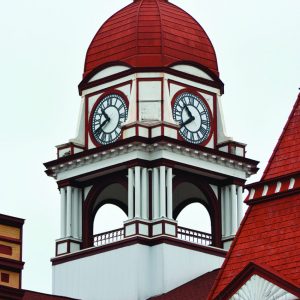 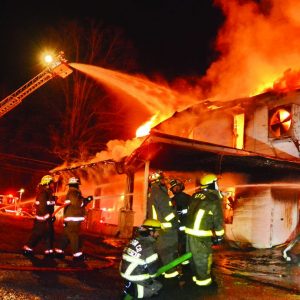 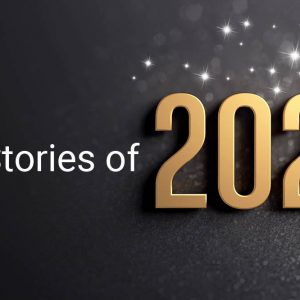